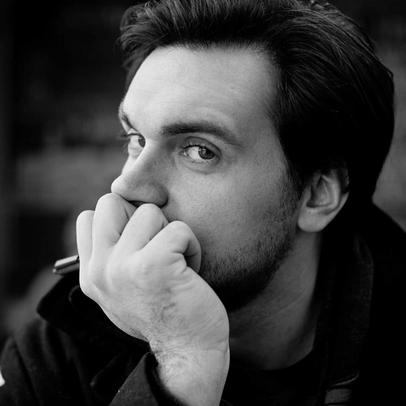 LC theatre also has a Black Box theatre that can be used for smaller more intimate performances or rehearsals.

The spelling of the word is in some debate. Some say the "re" spelling adds an air of pretentiousness. Webster's Dictionary does not make a distinction and accepts both. We at Lake Central Theatre believe the following to be true: "Theatre" refers to the art of creation on stage, whereas, "Theater" refers to the building where the art takes place. We hope this clears up the issue. 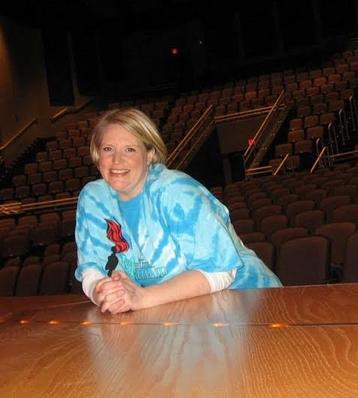 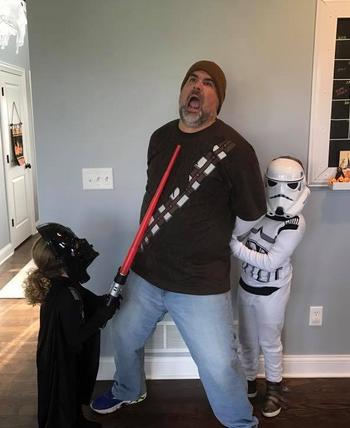 Pam Neth is the Director of the Spring musical for the Lake Central Theatre Company. In the past seasons she has directed the productions of Forbidden Broadway, The Crucible, Little Shop of Horrors, Treasure Island, Alice in Wonderland, Seussical the Musical, A Midsummer Night's Dream, One Flew Over the Cuckoo’s Nest, Spelling Bee, Into the Woods, Matilda, and Grease.
Born and raised in Lafayette, Indiana, she graduated from Purdue University in 1996 with communications major and a theatre and supervision minor. She then returned to Purdue in 1998 to pursue her teacher certification in theatre and speech. She completed her certification in 2001. During this time she also served as a technician for her old high school color guard, Lafayette Jefferson, from 1994-2000.
In late July of 2001 Pam received a teaching position from Lake Central High School. She is the teacher of the Theatre Arts I, Advanced Theatre Arts and Theatre Production Management classes. 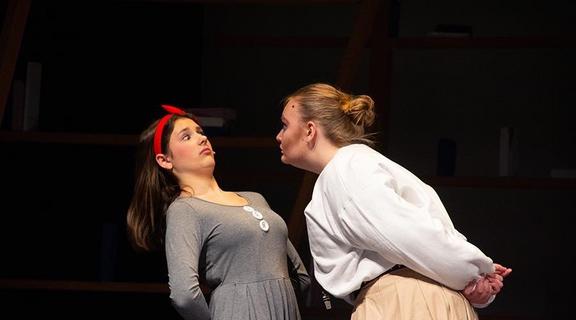 ​Amanda Keene is an LCTC alum who has a passion for the creative arts. As a high schooler at Lake Central, she enjoyed acting in musical theater and then stage managing/stage crew during straight shows. Currently she is a pastor and administrator of The Salvation Army Gary-Merrillville and spends her free time helping at the theater. She loves working with the amazing team of adults who invest in the kids, helping the students learn about theater, and encouraging them to be the talented & amazing humans that they are!

Bob Gustas is the International Thespian Society Sponsor which means he gets to direct our contest show each year! The contest show is the ITS competitive show which competes at the Regional competition and then hopefully at the State level! He Is the Fall show Director too! Mr. Gustas likes to stay busy!

Mr. Gustas is also the Summer Show director for Lake Central! He has been doing theatre for years!!! He has experience in all aspects of theatre from acting, choreographing to directing! You can also check him out doing theatre at Clark Middle School when he isn't teaching Math. 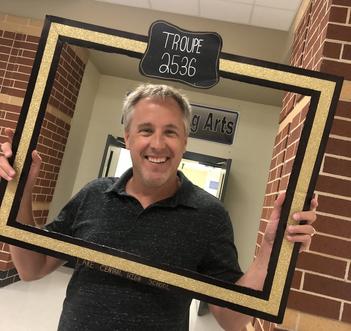 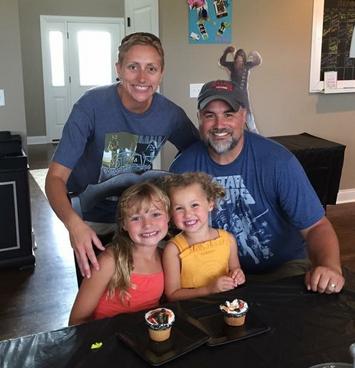 Lake Central Theatre Company has been producing shows since the early 70's! 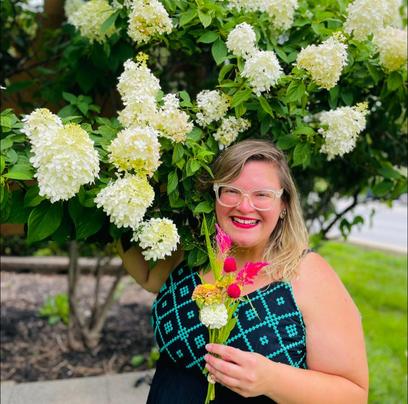 Nicole Raber is the Assistant Director of the Summer play for the Lake Central Theatre Company. In the past seasons, she has directed the productions of Game of Tiaras, The Giver, The Sparrow, The Yellow Boat, James and the Giant Peach, and Charlotte's Web.
Ms. Raber is also a School Counselor at Lake Central High School.

Tyler Mills is an alumni from Lake Central, and has been working with the theatre company since 2011. He trained in acting and improv at the Second City training center in Chicago, and has worked on many shows in the surrounding community. Theatre is a great passion, and he has loved working with the incredible team of adults and students that make the shows and students the best they can be. 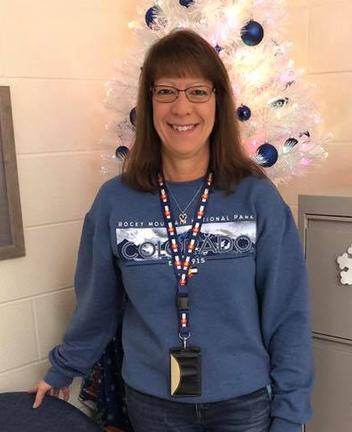 Theater Arts I is a year-long course for freshmen, sophomores, juniors and seniors. Theater Arts I introduces students to the basics of theater. Students do various activities and exercises that introduce and familiarize them with all aspects of theater. Using the knowledge gained through the study of theater, students focus on solving problems faced by actors, directors, and technicians. They also refine their abilities to collaborate on performances, and they learn to constructively evaluate their own and others’ efforts.

Advanced Theatre Arts
Recommended: Theater Arts and Completed Application
Advanced Theater Arts is a year-long course for sophomores, juniors and seniors. Students must have taken Theater Arts I to qualify. Advanced theater teaches students more advanced improvisation, analysis of plays, production work, independent thinking, and self-evaluation of work. This is accomplished by having students create and work in their own theater production companies. They experience all aspects of theater by creating the group, putting together productions, raising funds, and serving the community.

Students enrolled in Theater Production Management take on the responsibilities associated with the technical rehearsal and presentation of a theater production. Students learn sound, lighting, and rigging equipment; safety and security of the facility; front of house duties; and back of house duties. Students will perform roles in a production such as lighting, spotlight, soundboard, costumes, props, and curtain for Advanced Theater class productions. In addition, students will be staff for the auditorium director on productions and events. Therefore, some out of class auditorium events will be required to work in exchange for pay.