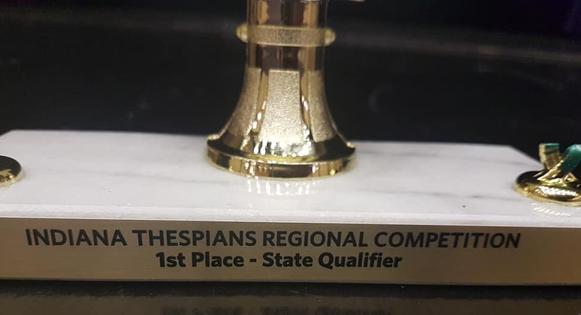 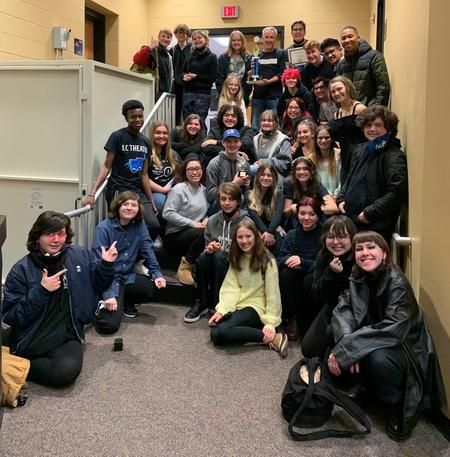 CONGRATS to the ITS students and their show Confessions: Kafka in High School as they are State Finalists!!! They will be moving on to compete at the state level in January!

We are so proud of all your hard work and determination! 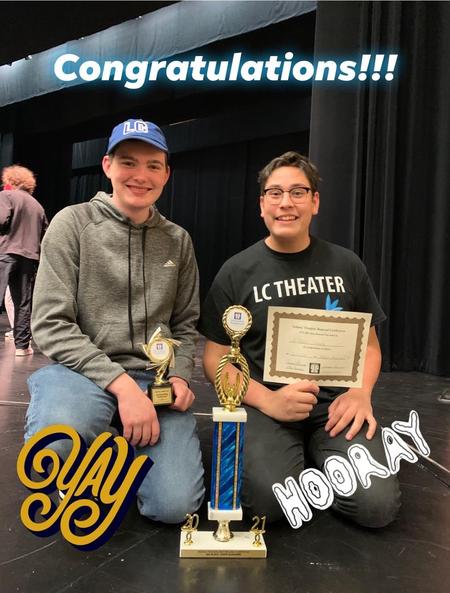 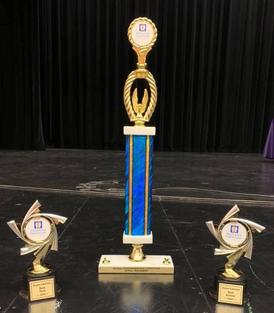 What is Internation Thespian Society?

The Internationsl Thespian Society is an honorary organozation for high school and middle school theatre students located at more than 4200 affiliated secondary school across America, Canada and Abroad. The mission of ITS is to honor student achievements in the theatre arts. 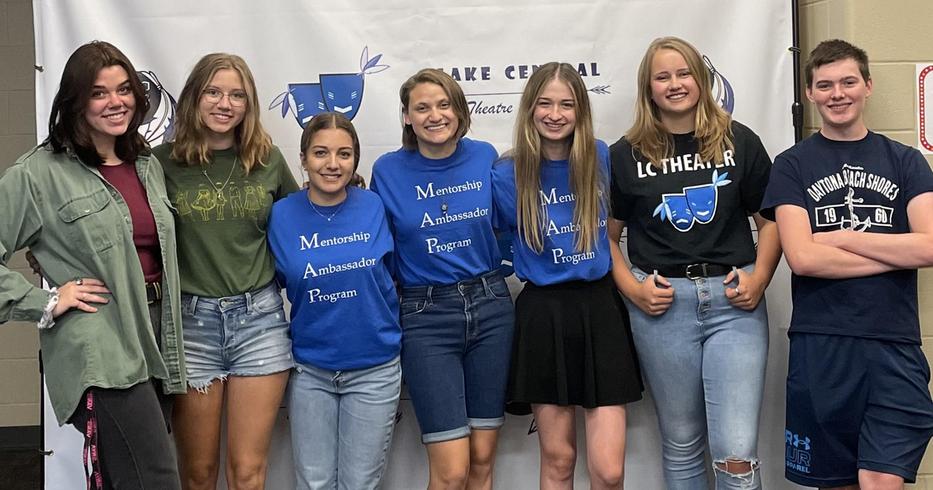 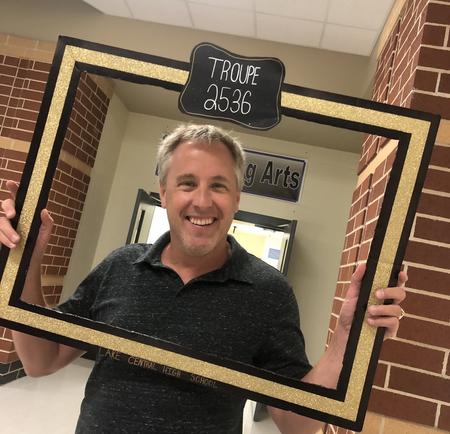 The society recognizes the work done by high school students and credits point for that work.  When a student earns ten points, he is eligible to become a member of ITS.  For every ten additional points, she earns a star, and earning sixty points garners the distinction of "Honor Thespian."

Being a member of ITS comes with distinct benefits.  In addition to receiving a one-year subscription to Dramatics magazine, all members are eligible to compete in the individual events competitions at the State Thespian Conference, as well as apply for the Indiana Thespian Scholarships.

Finally, being a member of ITS denotes that certain students are leaders of LCTC for the outstanding work they have done, and are expected to behave accordingly.  It is aligned to the ITS motto, which is taken from Alexander Pope's Essay on Man:  "Act well your part, there all the honor lies." Type your paragraph here.

​Mr. Bob Gustas is the ITS Sponsor. He directs the show and organizes all ITS events.